10 Takeaways on Live Tweeting during Webinars

“Some moments are nice, some are nicer, some are even worth writing about.”
― Charles Bukowski

So you’ve promoted your webinar on all social networks, sent out emailers with crisp subject lines, and posted the final reminder on every event page you had made. Now, it’s time for the real thing.

Here are 10 tips to keep in mind while tweeting live during a webinar:

1. Event Hashtag: Dedicate a hashtag to your webinar. Make sure it’s short and includes camel casing. Here’s an example of an event hashtag we’ve been using for a client’s webinar series.

2. Number of Hashtags per Tweet: Try to use not more than 2 hashtags in each tweet. People would always prefer naturally flowing language over a series of hashtags.

3. Call-to-Action: Include a CTA in every tweet. It would usually be the registration link. Just make sure the tweet flows well into the CTA.

Note: You could use buff.ly or goo.gl for shortening your URLs.

4. Before You Begin: Keep your audience excited before you start with the webinar. You could tweet the first slide 15 minutes in advance.

5. Posting Screenshots of Slides: Tweets with pictures usually get you more traction. So why not make the best use of all those slides? Note: Make sure the webinar series logo is included in every screenshot. No one would mind a bit of branding.

6. Quoting the Speaker: Make sure you tag the Twitter handle of the speaker while you quote him/her. This would also keep those type of attendees engaged that tune in not for the topic but their love for the speaker.

7. Retweeting the Attendees: Keep a regular track of the event hashtag and keep retweeting attendees. This would motivate them to tweet even more!

Note: Select the *live* section while tracking. By default it would set to *top*.

8. Number of RTs per minute: Try to retweet not more than 2-3 attendees in a minute. Manage the RTs and your tweets well. If the tweets get overwhelming, schedule the RTs by the minute.


9. Tweeting about the Q&A:  Notify the Twitterati that the speaker’s presentation is coming to an end, and that you’ll be starting with the Q&A session in a bit.

10. Thanking the Speaker: When the webinar ends, thank the speaker and let the world know what made the webinar special.

The most successful #Drupal webinar for #SrijanWW. Take a bow, @mortendk! That was indeed a classy presentation. 🙂 pic.twitter.com/ODJdYeSQOU — Srijan Technologies (@Srijan) August 5, 2015


Once you’re done with the live-tweeting, you can event create a compilation of the best tweets from the webinar (including the ones from the speaker and the attendees). Also tweet about the webinar recording and slides, once they’re up.

If you’re a social media marketer who has some more ideas to add to the list or has a different style of live-tweeting, feel free to drop a comment below. 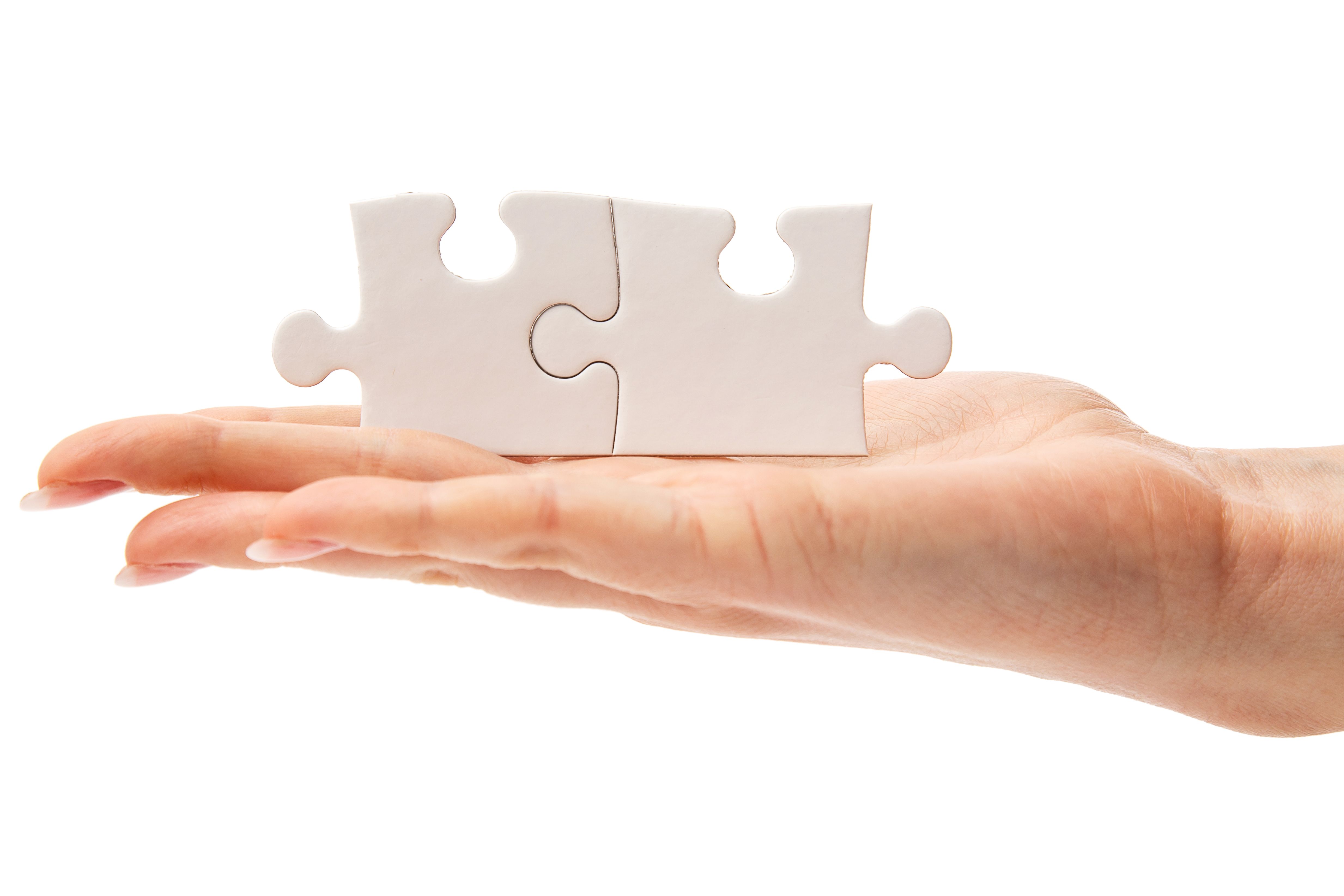 As an owner or manager of a winery, you may already be utilizing WineDirect— a leader in winery direct-to-consumer (DTC) services including
Dhiraj Pandey 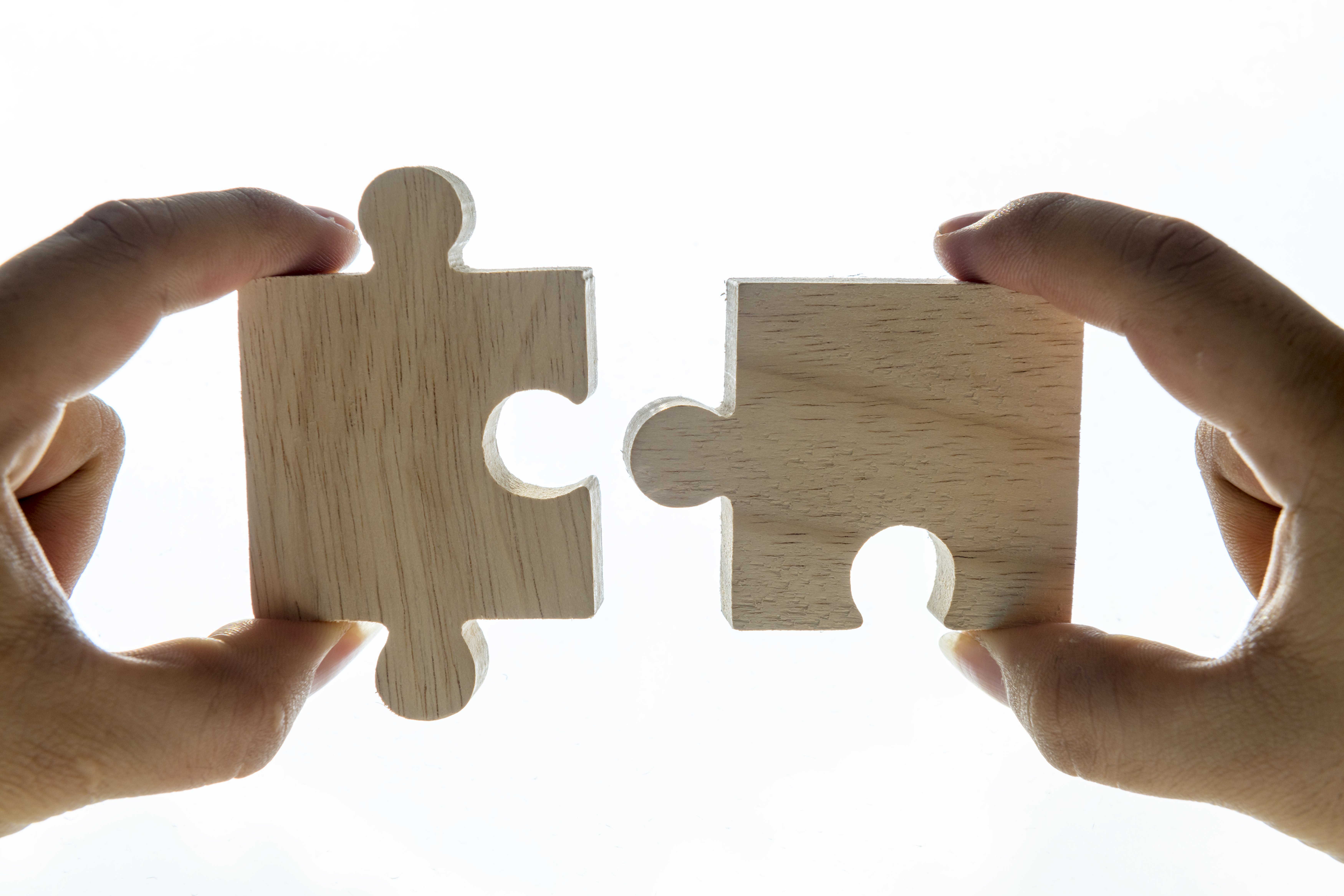 When creating your online e-learning site, you might consider a platform like Moodle. A free and open-source learning management system, Moodle is
Dhiraj Pandey 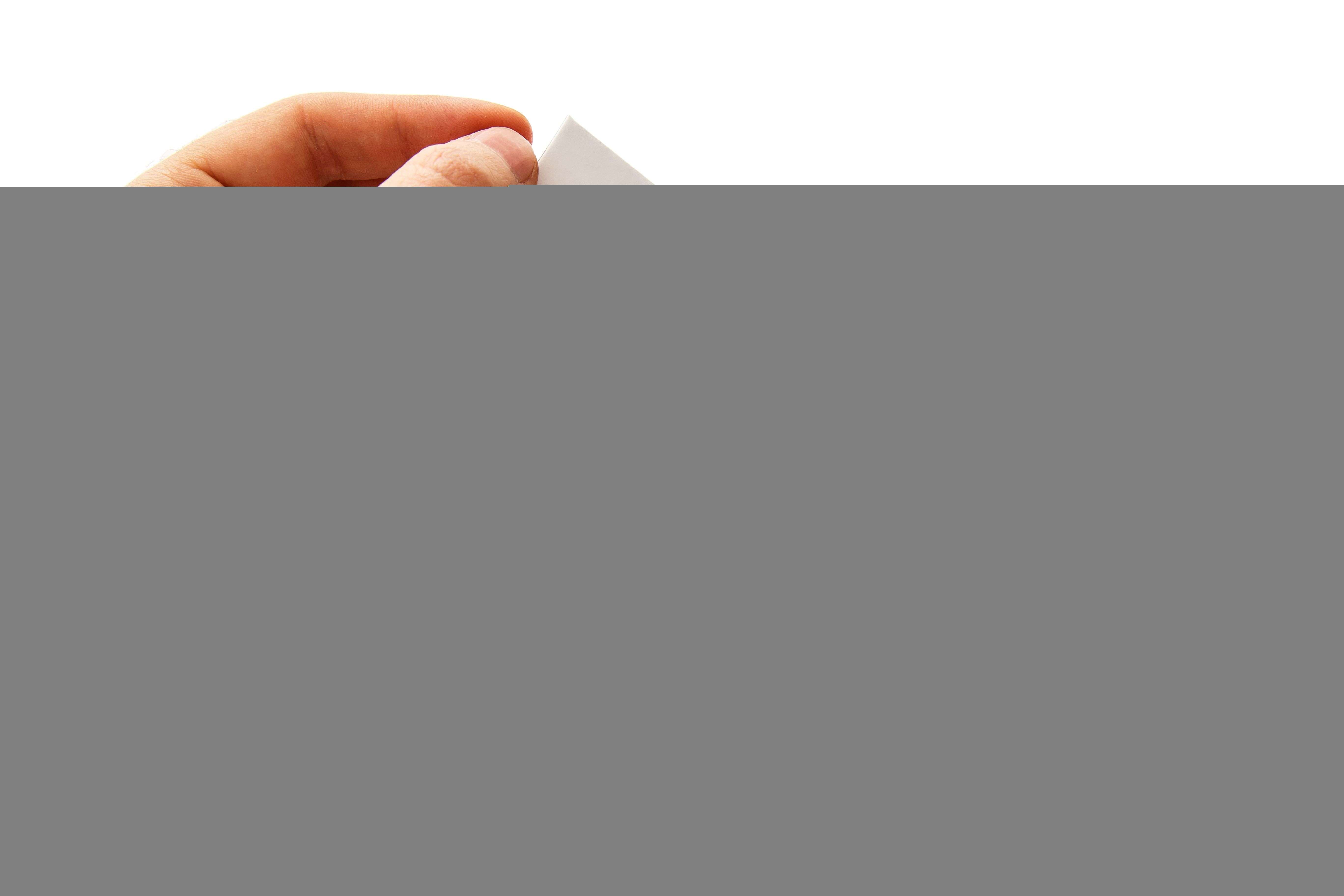 Are you using a third party payment provider like Stripe for your customer payments? And then getting all the purchase information recorded manually
Dhiraj Pandey 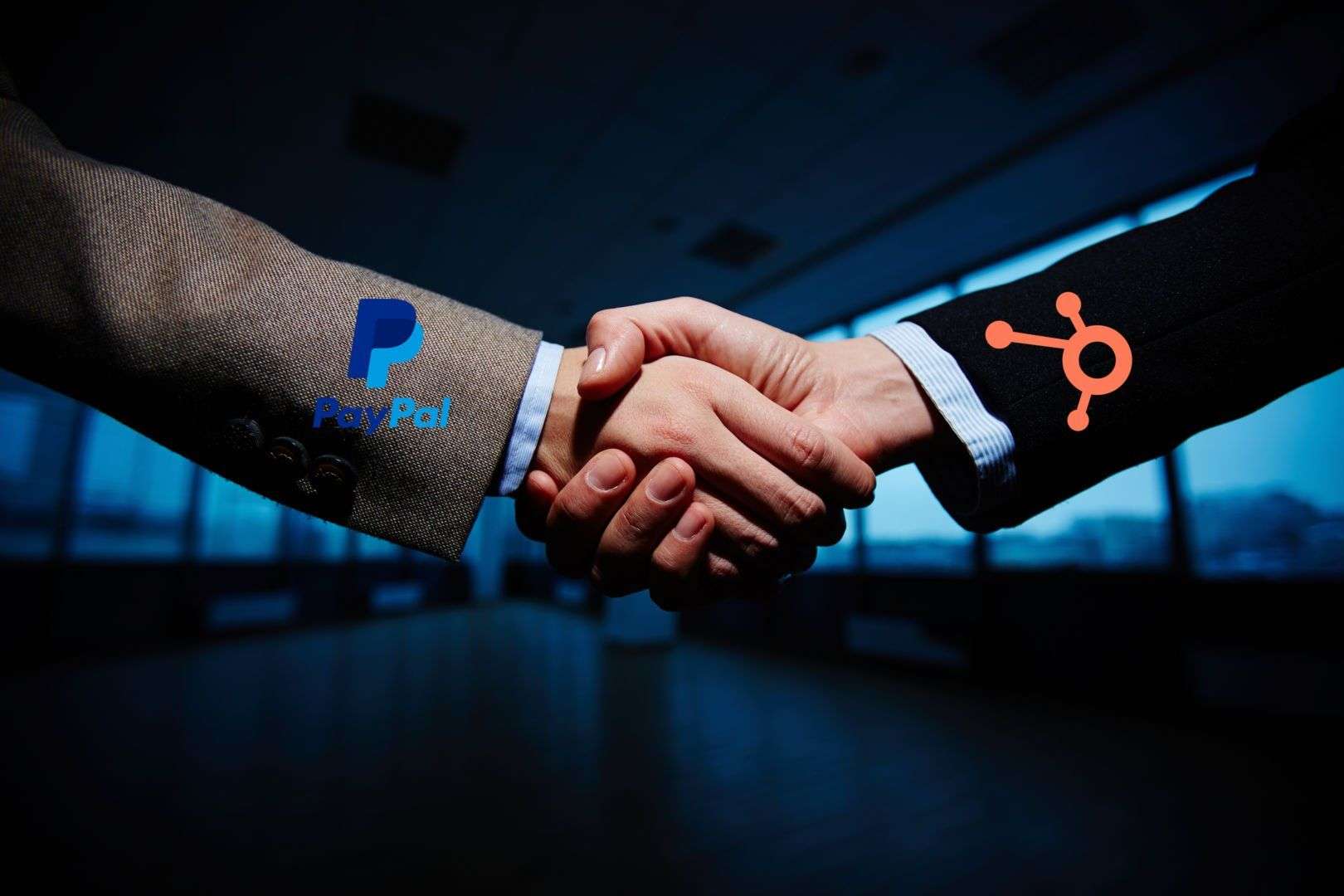 HubSpot Paypal Integration to Map Your Deals in the HubSpot CRM

When using a third-party provider like PayPal to receive payments, you may often face the challenge of adding new or repeat customers’ data in your
Dhiraj Pandey