INBOUND 2018: Shonda Rhimes on Negotiation, Netflix and Not Being Afraid

Day 2 at the Inbound 2018 had a packed house of twenty thousand people excitedly waiting for the Hollywood powerhouse, Shonda Rhimes!
People cheered as she stepped up the stage ready to be interviewed by Joanna Coles.


Sharing her stories of joining Netflix, she talked about the art of negotiation. One should never compromise on their worth. Enter a negotiation only if you are willing to walk away if they go under your bottom line. If not, you have already lost your worth.

Never go into a negotiation you're not willing to walk away from
— @shondarhimes #INBOUND2018 pic.twitter.com/bU6B0dvcJJ


When asked about why she moved to Netflix, she revealed that creating content for Netflix presented a challenge and full creative freedom. She had the freedom to tell the story she wanted to tell and in the way she desired to!

“When you are working at a place like Netflix, you don’t have to worry about the advertisers pulling out, you’re telling the story you want to tell.” Shonda Rhimes at #INBOUND18 pic.twitter.com/IAf3dDbWa3


And this is what separates Netflix from most of the networks. They give their authors total creative freedom.
Moving further, she talked about how this is her year of saying YES to things! And how she has come a long way… From being an introvert to talking to a session of 20,000 people! From being terrified to having fun while speaking! She talks about Not Being Afraid.
Doing something you are afraid of undoes that fear. Saying Yes makes you realize that the fear was only in your head and once you start, you will find it was not that bad. You might end up having fun!

Doing something you are afraid of undoes that fear. – Shonda Rhimes #INBOUND18 pic.twitter.com/FrXUfOth4V


However, say Yes to things you are passionate about. Because, both passion and vision are important to obtain success.
With so many useful insights on content, success and empowerment, Shonda Rhime won the hearts of millions inside and outside the hall.
Our key takeaways:
A. Learn To Say Yes
B. Know Your Worth And Negotiate
C. Do Things You Are Afraid Of Doing

Just some of the amazing inspiration from @shondarhimes @byshondaland #Inbound18 pic.twitter.com/8VCFY5mWTT


“What’s the point of being a woman in power if you don’t empower other woman?” Shonda Rhime, you had us empowered and how! Take a bow, Lady!
We are also excited to bring you everything that’s on at INBOUND18 – sessions, videos, tweets and more. Follow the event from anywhere in the world with our remote coverage of INBOUND2018 .

Not So Sexy Marketing: Building Creative Campaigns for Complex Products

Coming up with creative campaigns can be a tough job when you’ve got a product that’s not only complex but “boring” as well. In Hubspot’s INBOUND18
Daizy Jain

INBOUND 2018: Gabriella Pereira on How to Unleash Your Brand’s Storytelling Superpowers

Gabriella Pereira made us ask a lot of questions about how we perceive storytelling and branding. From Harry Potter to Toy Story, her session had it
Simran Sakshi

Gaetano DiNardi, VP marketing of Sales Hacker, thinks that anyone can hack sales. “This is stuff that anybody can do” @gaetano_nyc – Hacking Inbound
Simran Sakshi 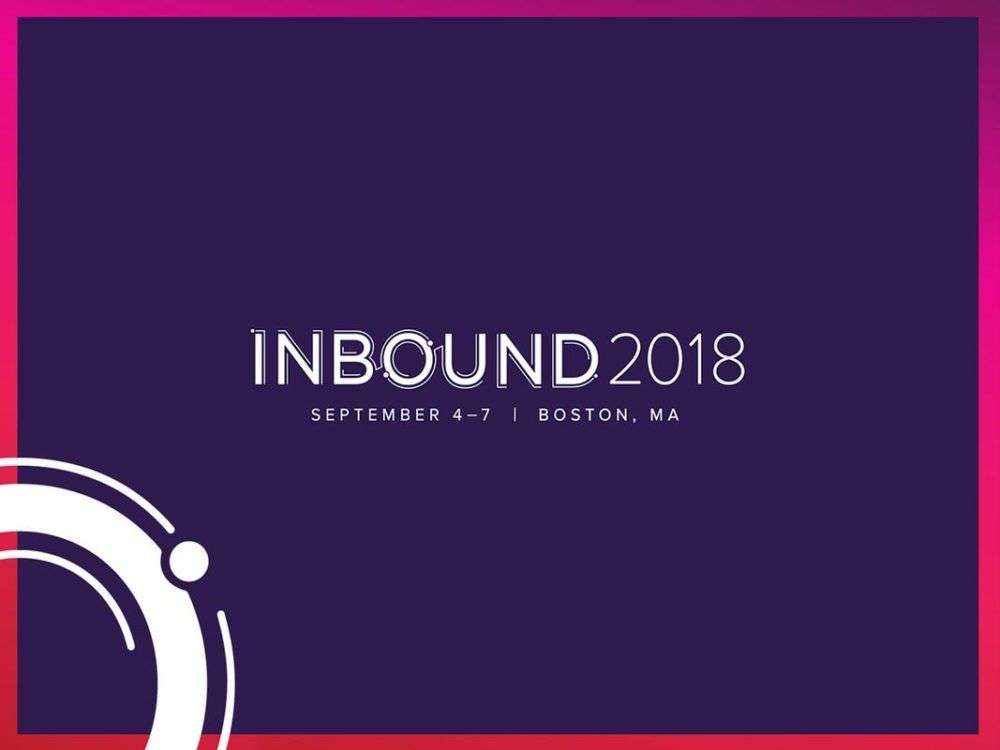 Building trust with customers is the key to growing your business.  “Trust is the building block of all business.” –@MarcusSheridan at #INBOUND18 —
Simran Sakshi