Chess Is Not Always About Winning. Sometimes It’s Simply About Learning.

As a child, chess was the most fascinating game for me. Despite being a slow game in terms of pace, there was always so much thinking involved that it used to keep me hooked for hours. Like many ardent chess fans, I learned the virtue of patience and the significance of deep thinking through chess. But never had I thought that chess can also be a medium to convey content. It happened in the movie Wazir, where it became a part of the central plot. It was as interesting and intriguing as the game of chess.

Every character is a part of story – Often when we write on a topic, there are a lot of stakeholders and elements involved in the story. These characters are there, not to narrate their story but to be a part of the story. The smartest content marketers know how to use these characters to build a larger story. In a game of chess, initially you might not know why a player has moved the pawn to a certain place. But watch it till the end, and you will find this pawn had a much larger role.

While watching the movie Wazir, there were some characters and scenarios which came in the beginning and middle of the story. They played and left their part. you don’t understand their importance right away. But in the end when everything starts falling in place, you realize these characters and scenario had a much larger role than anticipated. Many companies use this approach where they run campaigns which in the beginning or independently seem to be out of place. But later all of them club together to be a part of a message that the organization wants to convey.

Draw your Audience– The game of chess teaches you a very important lesson – draw the other player into your game. It works the same way for content creation. The other player is the reader and you have to make sure that the reader is following your path. You are guiding the reader in a way you want. Sometimes, you begin with writing what your reader wants to read, and then gradually you bring in what you want them to read.

Recognizing Patterns – Best players of chess can foresee an entire game in a single move. It comes with a lot of practice, but once you master this art, it becomes quite easy to win the game. In the movie as well, the central character says “If the pawn is removed, the rook will win the game for me”.

In his mind, he knows the whole plot. In content marketing, it’s a very similar story. You have to always read data, study industry trends and keep on improvising till you learn to hit the nail on the head, every single time. To make an effective content strategy, you should know the patterns.

Stick to the central message – Sometimes we worry more about the flow than the central message of our content. In chess, if you can checkmate your opponent in the end, then all the dots would automatically be connected. So focus on your message. Flows are not uniform. Your way of storytelling can be different, but you have to ensure it is gripping enough to hold the reader. You have to just stay close to the message. The reader will get the message and will appreciate your flow as well, no matter how non-linear it is.

Games and cinema have a lot to convey. It’s all about how much we can absorb. Wazir may not turn out to be the usual hundred, two hundred crore film but it does teach us some important lessons that makes it more than just a regular film.

Looking to build a content marketing strategy for your business? Skim through the inbound marketing services offered by Niswey.

All images are screen grabs from the YouTube channel of Vinod Chopra Films. 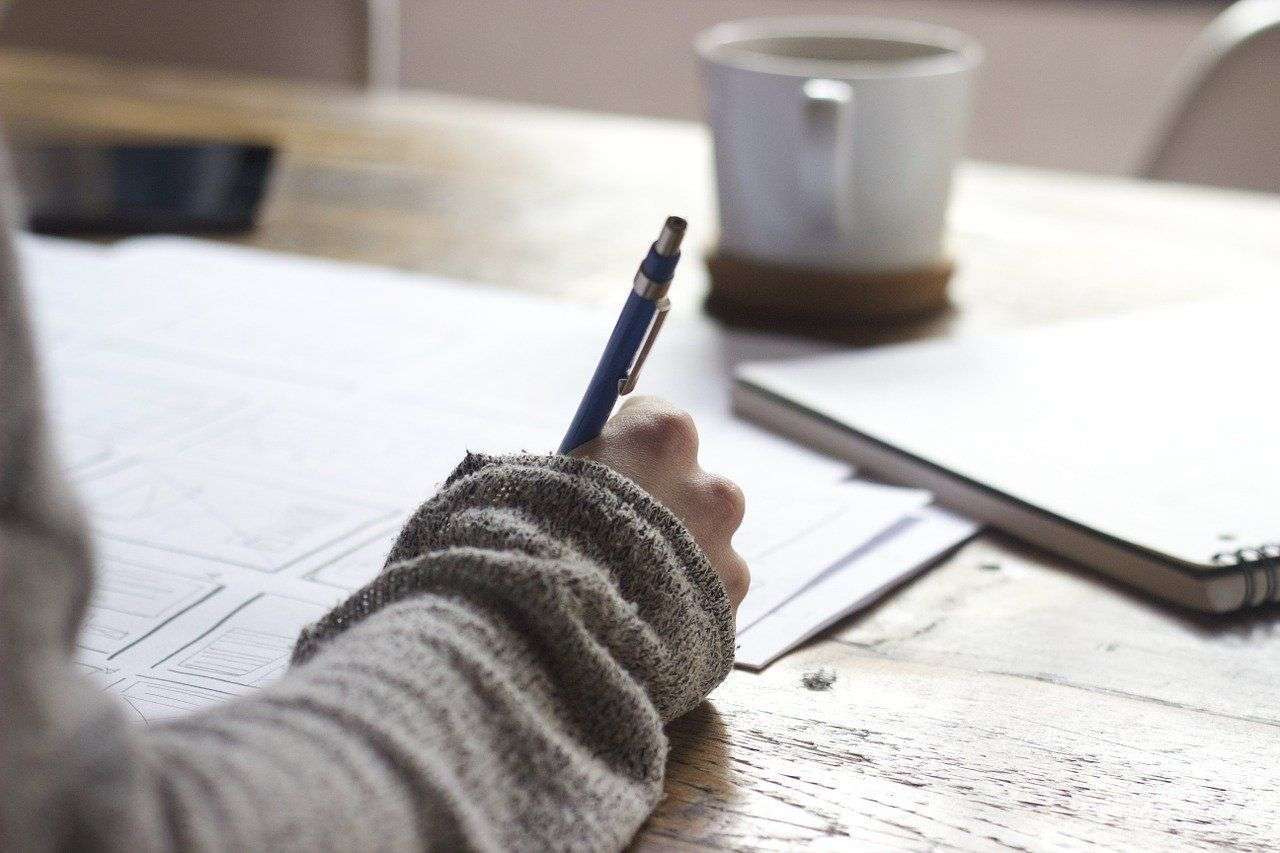 How to Improve Business Writing Skills: The Prewriting Process

It doesn’t matter what your role is – each role in business requires good writing skills. Whether you’re writing reports, presentations, blog posts,
Niswey

For the longest time, SEO and content marketing have been about climbing the ladder on SERPs, besides, of course, creating value for your audience.
Nilanjana Dey

How About a Podcast?

Content marketing has always been a lot more than just blogs. Yet, a lot of companies do brilliant blogs but do not seem to explore different
Nilanjana Dey