How About a Podcast?

Content marketing has always been a lot more than just blogs. Yet, a lot of companies do brilliant blogs but do not seem to explore different formats. One popular format is the podcast, which is a bit like a radio show, where you talk about a particular topic. It could be a be a one-man show, or a panel or even an interview. And the best part is that your audience can tune in at their convenience. It’s as easy as plugging in your headphones while you drive to work.

Usually podcasts are in an audio format, which means you can listen to it even while managing other tasks. But there are also some that have gone the video way, where a diversity of format ensures a larger audience. One of them is the Acquia podcast, a weekly series hosted by Jeffrey A. McGuire. Acquia is a leading cloud platform, that works on creating and optimizing digital experiences. Their podcasts have an interview format, featuring people engaged in interesting projects in their domain.

We had a quick conversation with the charismatic host, Jeffery A. “jam” McGuire; to find out more about why he does it and how helpful it’s been.

Q. How did you come up with the idea for podcasts?

I had been listening to a lot of podcasts for a couple of years and I liked the human feeling of (how) anybody can make a recording in their house, have an audience and have an influence, or make a difference. It really felt very similar to what we can do with code in open source today. Eventually I changed from engineering to marketing at Acquia. At that point in 2011, we had released about 41 podcasts over a couple of years. They were done by a partner, who just did one whenever he felt like it. And it seemed to me that podcasts were interesting and could be an important channel to communicate. So I told that to the CMO and he said, “Go, do it!”

So initially, I spoke with a bunch of people from Acquia, because we thought that if you have people in your company who are happy, motivated and smart, and we can show them to the world and say “Oh, we have great Drupalists who are doing all this cool stuff”. I think it makes your company look better. So the first period was basically people from Acquia and over time it shifted onto the larger Drupal and PHP community, plus business  plus whatever’s caught my eye. It’s been really gratifying and fun to do it.

The thing that really interests me here is the intersection between humans and technology.

If you have solved something really smart; I would like to know what exact problem you had and why you solved it and how you arrived at this point where you did something good or built something great. That’s the moment I am looking for.

Q. How have the podcasts helped Acquia and the larger Drupal community?

My job at Developer Relations is to make your job as a developer, easier. So if I can connect you to information that helps you do something faster or better or you meet someone new or you figure out someone’s doing a project that you want to be a part of; if I can help you make that connection, I would like to do that. So in that way, connecting people who listen to other smart ideas, that’s the biggest theme.

If I am talking about someone who has succeeded using the Acquia platform, it is a legitimate story where everyone has benefitted and I am very interested in telling that kind of a story. So I hope I have helped Acquia and the Drupal community by making connections between Acquia and other people. Maybe somebody did a job interview because they heard a podcast. Maybe I am talking with someone about being a partner company at an event and they are like who is this guy? Then they go and look at the podcast and realize, “Oh ok, he looks alright”, and agree to a partnership. So I hope I am making useful connections and also hope that it doesn’t just help me or Acquia, but also spread it around.

Q. The fact that the Acquia podcasts are in a video and not just audio format; what difference has that made?

A couple of years ago my boss said, “Video does great! Do video with your podcasts”. So, we came up with this podcast format where almost every interview I do, is on  (Google) Hangout, with a camera. And we just talk. So then, I can obviously put it up on YouTube and then strip the audio to put it up on iTunes or SoundCloud. But video does really well on the web, so we decided to go ahead and try it. Also, while I am editing, I like watching the entire situation and I guess the viewers like that too.

Well, now that you know the ease of access and immense potential for making connections with podcasts, I am sure it’s time to consider attempting one for your brand. It needn’t necessarily be an interview, or even strictly informational. You could choose to have something with an element of entertainment, if that is what suits your brand image. As for the format, that is entirely dependent on the kind of audience you are looking to engage.

However, as Jeffery mentioned, video does indeed do great on the web. So maybe that is something you should seriously consider. Once all that is decided, it’s time to put on your headphones and start recording.

Niswey has started its own series of podcasts – Vitra. Get in touch with us to know about our journey, and how we can help you in yours. 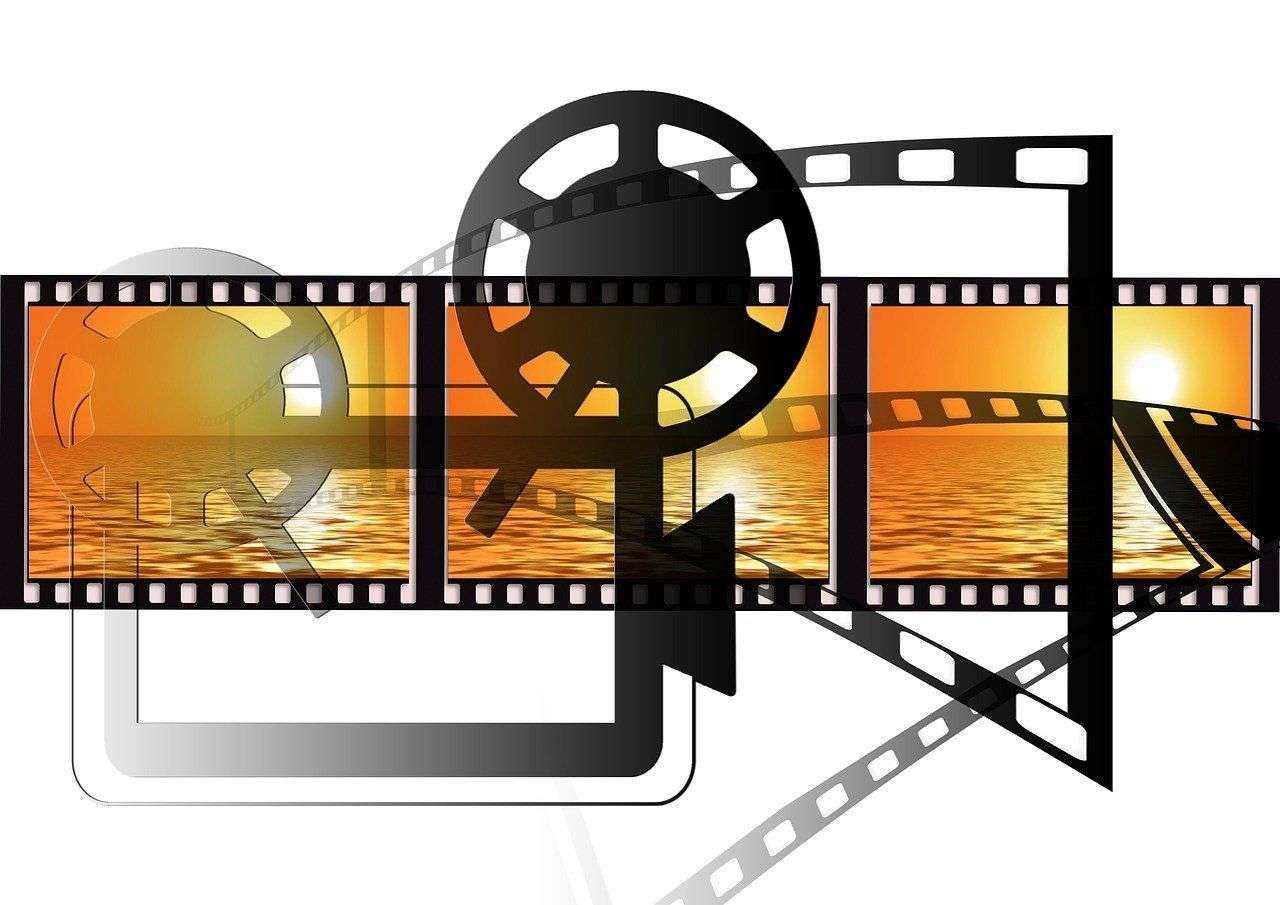 It’s no secret that video is a powerful force that’s been growing in usage year over year. 83% of marketers say video gives them a good ROI (up from
Niswey

How to Improve Business Writing Skills: The Prewriting Process

It doesn’t matter what your role is – each role in business requires good writing skills. Whether you’re writing reports, presentations, blog posts,
Niswey

For the longest time, SEO and content marketing have been about climbing the ladder on SERPs, besides, of course, creating value for your audience.
Nilanjana Dey