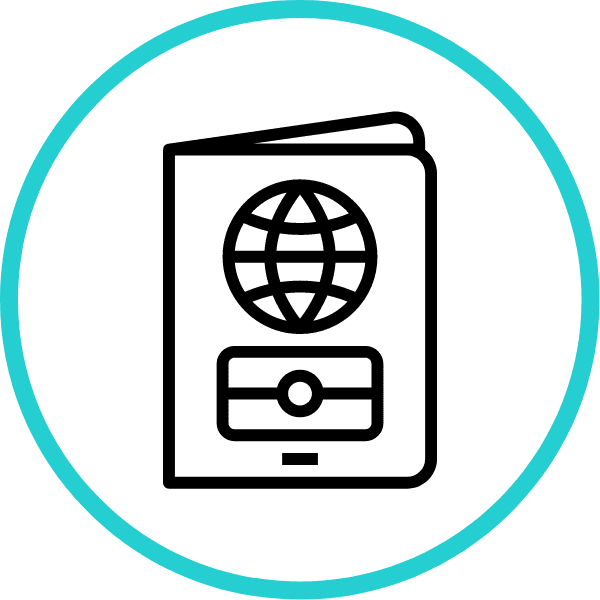 The client is a sales and marketing consultancy based in Germany, helping B2B firms build and execute their marketing strategy. As a part of our WLMS services, we worked with one of their clients, a UK based immigrations agency.

Within a short span of 2.5 months, Niswey helped the immigration agency add value to its prospects, and enabled their sales team to focus on warm prospects.

Niswey’s white label services client, a sales and marketing consultancy based in Germany, has been working for a UK based client who operates an immigration services company in India. Client shared the problem statement for the immigration services company: improve the efficiency of the sales team. The company was generating enough leads via PPC campaigns but faced the challenge of closing the deals in a short time. Leads would fall through and the CEO worried that they were losing potential customers because of this.

Here’s a summary video of how we helped them improve their sales efficiency.

We studied their entire sales process and noticed that once a pricing letter had gone to a prospect, the process mainly involved multiple follow-ups through phone calls or emails. We suggested that they start a trust building email campaign to these prospects so they find a way to engage with the brand on their own time or terms. The CEO agreed for a short project to see what would happen.

Niswey worked with the sales teams of the company to identify content that a prospect would find useful on their journey to making a decision to emigrate to a new country. This included updates on job scenario in the destination country, things to watch out for during the immigration process, a transparent view of the full costs involved, a checklist to help them identify the right consulting company to sign up with, and so on.

We created some of these content pieces as blog content, and some of the confidential information as purely email content. We designed an email drip campaign that would send out each of these content pieces either as links to the blog or as mail itself. Relevant graphics were created for each piece. We set it up on the company’s Mailchimp platform and worked with the sales team to access relevant database information from Salesforce.

Forty-eight hours after each email was sent, we would generate a list of people who engaged with the mailer or reading the blog and send this out to the sales team. This list would tell them the people who were interested in the company and would be far more open to a call in comparison to people who had not even opened the mailer. So the sales team can focus more of their energies on interested prospects, than spread their energy equally across everyone, warm or not. Niswey’s next efforts were to engage the people who had shown no response to the email, by doing different shoots with changed subject lines and content and secured significantly improved open rates.

For every emailer, the sales team would get 2-3 lists of interested/warm contacts spread across 10 days. This meant that the sales team was able to easily know which 40% of the database to focus their immediate energies on, thus improving their chances of conversion.

The sales team found this to be a very effective way of engaging with their prospects, and have now made these campaigns a part of their sales process.

With a short project that spanned 2.5 months, the client was able to add value to its prospects with this approach, and also enable the sales team to focus on warm prospects. We are now working out how inbound marketing can help the company reduce its heavy dependence on ad-generated leads.